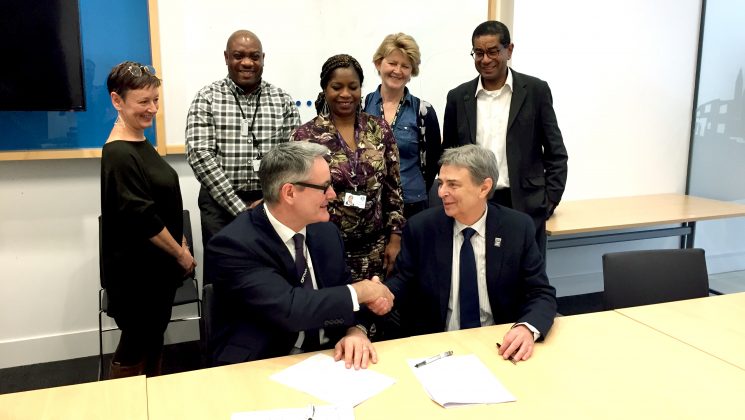 UNISON has signed a recognition agreement with one of the UK’s largest housing associations, Optivo Housing, allowing the union to negotiate pay and working conditions on behalf of staff there.

The agreement – signed by UNISON general secretary Dave Prentis and Optivo chief executive officer Paul Hackett – allows the union to both recruit new members and negotiate on behalf of existing ones.

Optivo is one of the UK’s largest housing associations with over 44,000 affordable homes in London, the South East and the Midlands. It was formed following the amalgamation of Amicus Horizon and Viridian Housing Association last May.

Sleep-in appeal to the Supreme Court is extremely good news