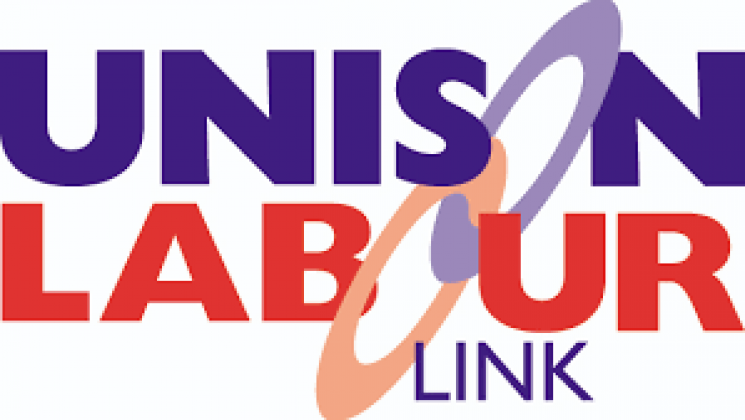 UNISON Housing Association Labour Link have nominated Pete Hannell for the London seat of UNISON National Labour Link Committee. The election is now on and all branch Labour Link members should have been sent a ballot paper to their home address with a stamped addressed envelope to send it back. 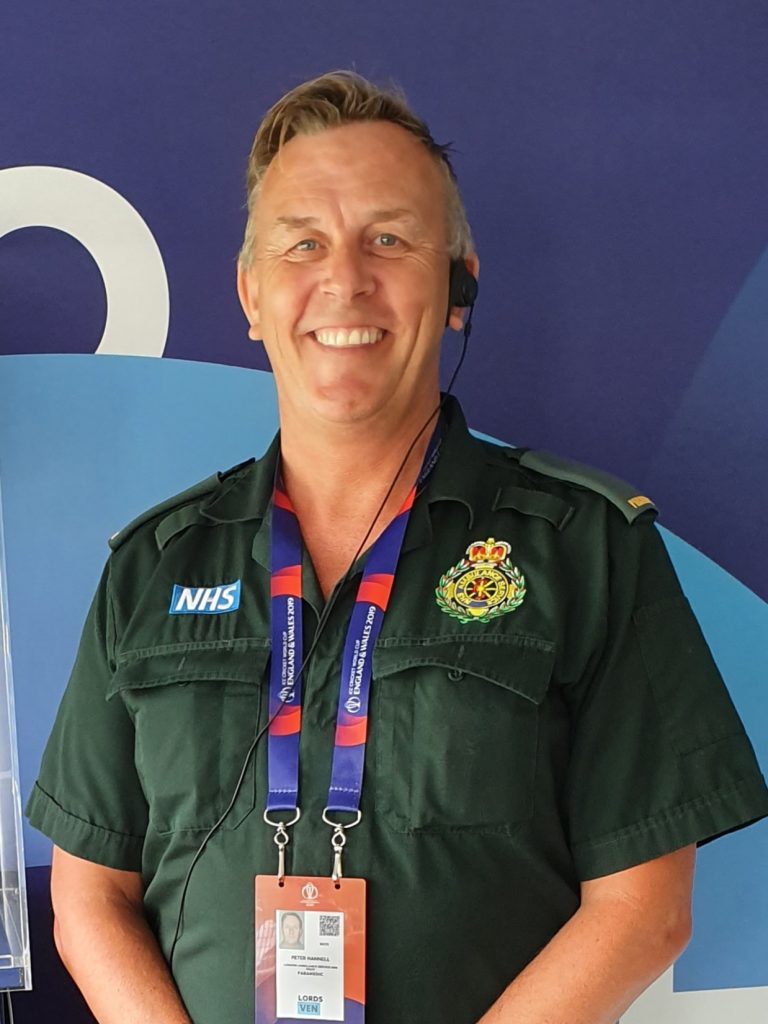 “Pete is a longstanding trade union activist and defender of the NHS. He has represented 100s of branch members over the years. We want more rank and file union members such as Pete representing UNISON at the highest levels of the Labour Party.

He is committed to fight for increased pay, pensions and affordable housing. We need to bring about a Labour Government and to do this Pete will be arguing for the Party to be taking more notice of UNISON policies, such as protecting the NHS and stopping all privatisation in order to win the next general election”.